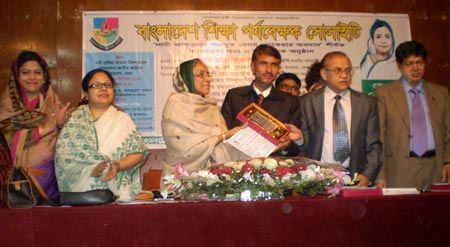 Dr. Rahman started his professional career as a Scientific Officer in Electronics Division at Atomic Energy Center, Dhaka in 1967. He worked as a Lecturer in the Computer Department at Higher Institute of Electronics, Beniwalid, Libya from 1977 to 1984.

Dr. Rahman started his teaching career in the Department of Applied Physics, Electronics and Communication Engineering, University of Dhaka, as assistant professor in 1984. When the department of Computer Science (now Computer Science and Engineering) was opened in the University of Dhaka in 1992, Dr. Rahman was appointed its founding Chairman. He was appointed the founding Vice Chancellor of Begum Rokeya University, Rangpur in 2008.

Dr. M. Lutfar Rahman carried out extensive research work in digital systems, microprocessor applications, data communications, computer networks, information security and cryptography and supervised numerous projects and theses for B.Sc. (Hons), M. Sc. and Ph.D. degrees. He has over 200 research papers and numerous scientific and technical articles to his credit. He authored/coauthored and edited sixteen books in the area of electronics, computer and communication. A number of his books are used as text-books in the university level.

We have 890 guests and no members online