Dr. Khan received the award from Professor Geeta Gandhi Kingdon, CEO, CMS while he was attending CMS as the Guest of Honor at the 19th International conference of Chief Justices of the World, where over 400 delegates from 119 countries participated. 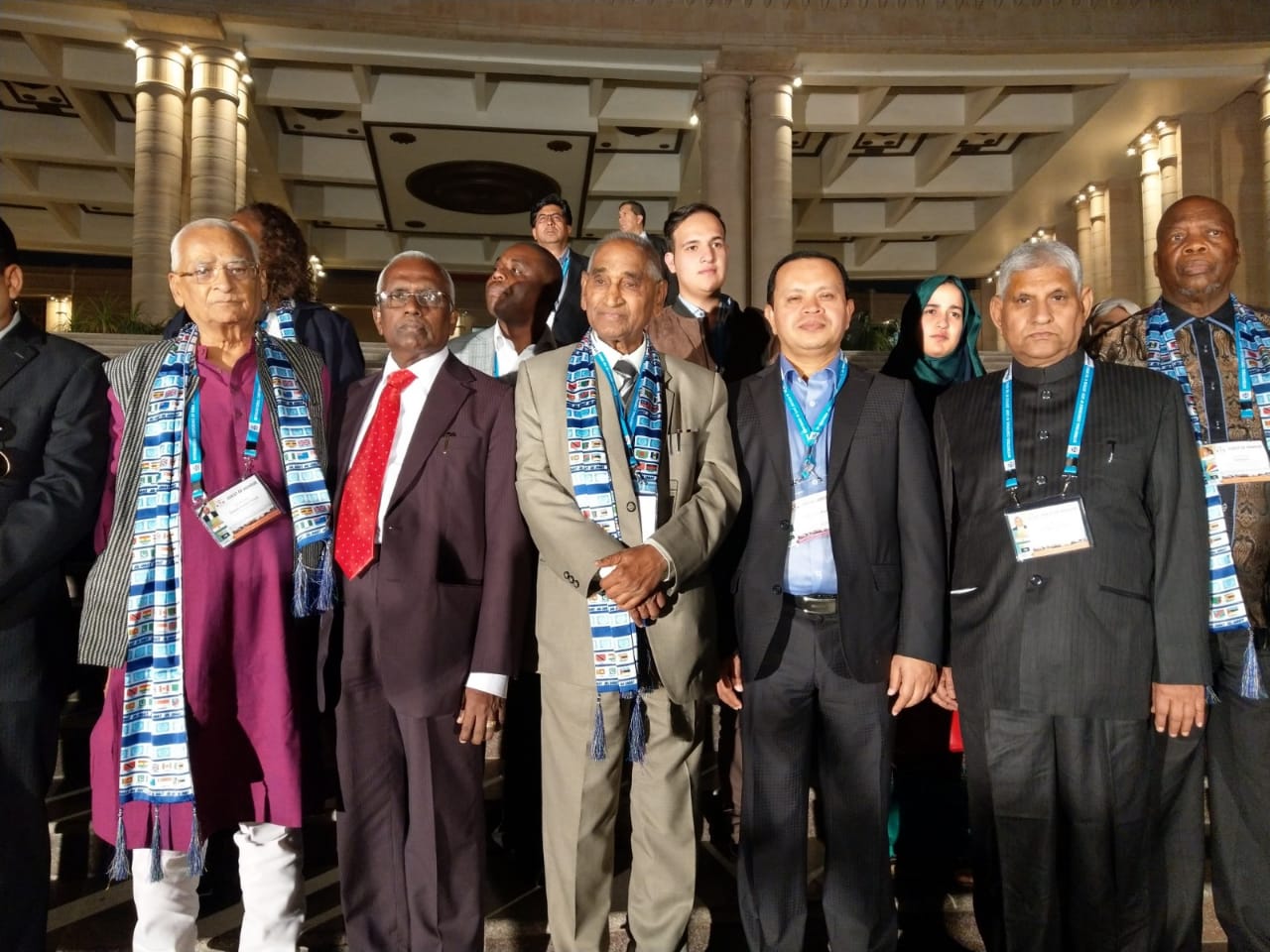 The conference was a prestigious gathering of esteemed dignitaries, among others, Ms. Nirmala Sitharaman, honorable Minister of Defence; Mr. Yogi Adityanath, honorable Chief Minister of Uttar Pradesh, were present.Dr. Khan also took part to exclusive tour to the Office of Mr. Ram Nath Kovind, the honorable President of India.

CMS is ranked as the largest school in the Guinness World Records in 2010. It achieved the UNESCO prize in 2002 for Peace Education to promote the universal values of education for peace.

We have 383 guests and no members online