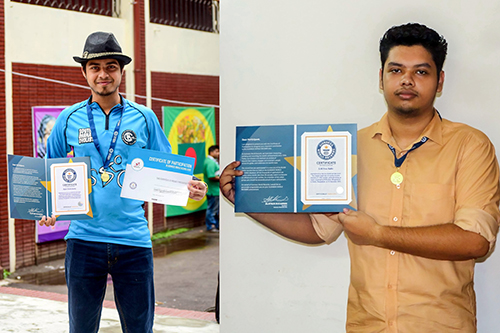 The event was organized by BD Cyclists in Dhaka, Bangladesh, on December 16, 2016 on the occasion of Victory Day of Bangladesh at 300 feet road of Bashundhara to Kanchon Bridge. BD Cyclists is the biggest cycling group in Bangladesh over 90,000 plus active members on BD Cyclists social media page. Only Registered members were selected for the trial ride and more than 4,000 cyclists were registered for the event by BD Cyclists facebook page.

We have 98 guests and no members online